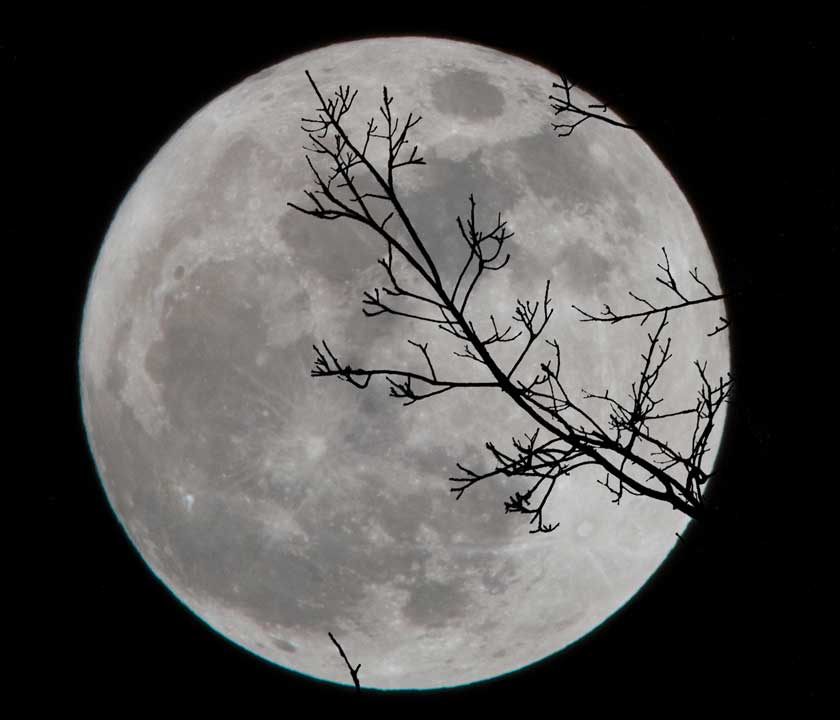 “As a man thinks, so he is,”Bhagavad Gita

“There is also much literature and scientific research to show that the waxing and waning of the moon and in particular the full moon has an effect on many.”
“Vedic astrology was a natural progression from ancient Indian astronomy during the Vedic era of around 5000 BCE.” Details

“Observers of the cosmos noticed the effects that placements of planets in the sky had on the psyche and emotional state of those under their influence.”
“The arrangement of planets around a person at the moment of birth appeared to have a strong impact on the personality and motivations of the person concerned. This became the birth of Vedic astrology.”
“One of the main reasons that astrology has largely been ridiculed and not taken seriously is the fact that Western astrology does not use the exact position of planets in order to draw up its charts. Western astrology used Tropical moving star astrology that is based on the movement of the equinoxes and is moving away from the true position each year and is now nearly 24 degrees away from the true position. This is a very large discrepancy.”
“Vedic astrology uses the exact position of planets in the same way that scientists do in viewing planets through a modern telescope in adopting a more scientific system called the Sidereal Fixed Star system. This is in line with astronomy in its accuracy.”
“In the Vedic system the Moon is the most important planet in that it reflects the mindset and emotional state of the person concerned very accurately. If you understand the mind set it is easy to predict what a person will be doing.”
“In Vedic astrology people refer to their Mon sign as being the most important”
“Calculations from the position of the Moon are used in many predictive techniques.”
“In the Vedic system your sun-sign is likely not to be your sun-sign due to the discrepancy especially for those born in the first half of each month. The Sun will be in the previous sign in its accurate placement.”
Stardust on the Spiritual Path is a number 1 best seller Amazon and is available from Amazon or from http://yildizsethi.com/books/.
​Yildiz has launched a new online Vedic astrology course for those who are keen to understand more about this fascinating science on Here

Join our newsletter and get FREE 5 Guidelines to Living Well.

Designed By The Web & Design Studio

And get FREE 5 Guidelines to Living Well.